Installing a glass shower enclosure for smaller bathrooms can be challenging. However, there are some glass shower doors that can easily be integrated into a small bathroom space. For example, neo-angle shower doors take less space and offer nearly the same functionality. Therefore, they are quite popular. The usual dimensions of this shower door are 36 x 36 x 36 inches. This clearly shows that it can be installed in tight spaces. However, for the perfect installation, you should first measure correctly. This article covers all about measuring neo angle shower door the right way. So, let us get into it.

As mentioned, it’s the space constraints that the majority have while they plan to install a glass shower enclosure. So, neo-angle shower doors are perfect for installing in tight bathroom spaces. It’s the unique neo-angle appearance of this glass shower door that requires less space.

Therefore, more and more homeowners take an interest in neo-angle shower enclosures. Their practicality and unique design elements make them that popular.

The appearance and design elements of these shower enclosures may require a bit of time and practice to measure them. However, with our step-by-step guide, you won’t have any such issues.

First, you should measure the height of the shower door. This is the first and foremost aspect to cover. Now, there is no specific height limit here. It all depends on your personal preference. Usually, a few feet below the ceiling are considered an average height for any shower enclosure. So, you may follow this principle.

Now, measure the width between the wall and the shower door. As these shower doors are mostly installed in corners. So, you have to measure from one corner to the corner. The measuring process is the same as highlighted earlier.

Measure the Distance between Shower Door and Fixtures

In the third step, you have to measure the distance from the shower door to the bathroom fixtures. Note that this distance has to be greater than the overall shower door’s width. This will allow the easy movement of the shower door.

Once you are done with the measurements, it’s time to order the shower door itself. In this regard, it is essential to order from a trustworthy glass marketplace. That’s because the quality of the shower door also matters a lot.

Now, let us take a look at some common advantages of n corner shower doors.

That’s one obvious benefit of neo-angle shower enclosures. You can install these shower doors in any corner of the bathroom. So, therefore, they are also known as corner shower doors.

Further, the design element of this shower enclosure also sets it apart. The neo-angle appearance takes much less space than a standard shower enclosure. So, if you are short on space, you can go with corner shower doors, eyes closed. 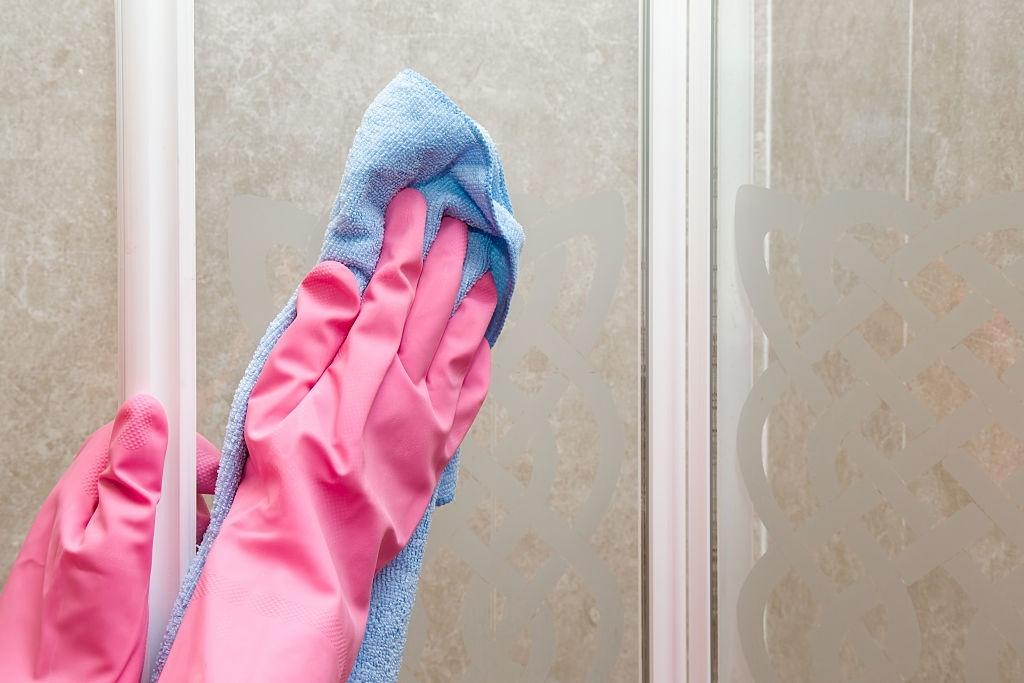 Neo-angle shower doors are also relatively easy to install. Again, the clean and simple design is one primary reason for its easier installation. Second, its dimensions and overall installation process aren’t that complicated.

Therefore, you can even install a neo-angle shower door yourself. This way you will also save some cost. So, all these benefits are interlinked with each other. In short, the benefits here help you get the best out of this shower door.

So, to wrap up, neo-angle shower doors offer great value and also promise a lot. They are easy to clean, and even their installation process is relatively straightforward. Also, you can measure them without any hassle.

The best aspect of neo-angle shower enclosures is that they don’t take up that much space. So, even a small bathroom can accommodate this shower door setup. Anyhow, it is recommended to buy all types of shower doors from a reputable glass vendor.

How to build a sustainable Green Home house these days

How to Build a Fitness and Nutrition App Like MyFitnessPal?

How to build a sustainable Green Home house these days